The World Karate Federation is celebrating the 50th anniversary of the creation of the organisation and many personalities and sports officials are congratulating Karate’s international governing body on the milestone. https://www.wkf.net/news-center-new/congratulating-wkf-on-50th-anniversary/1428

A very warm welcome to Liechtenstein

WKF and EKF President Antonio Espinós was welcomed in Malta by the president of the National Olympic Committee Julian Pace Bonello. The inclusion of Karate in the programme of the […]

San Marino hosted the 5th edition of the Small States of Europe Karate Championships. The event had the participation of all nine nations representing the small states of Europe and […]

The 5th edition of the small states of Europe karate championships has been organized in San Marino 28-29/9/2018 with great success.  The countries that had the right to participate at […] 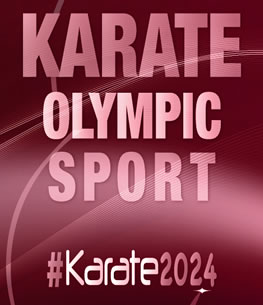 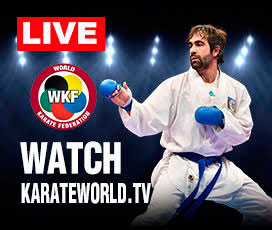 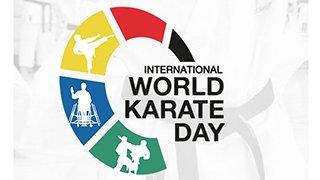